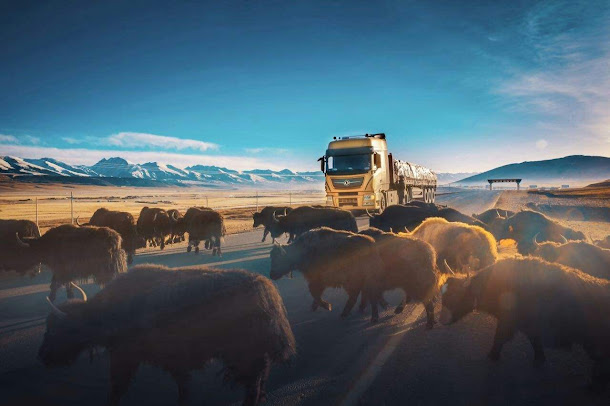 If you have no choice but to drive on unclosed roads, you must strictly control the speed of the vehicle, increase the following distance, and be prepared to stop at any time. When driving in the city, pay attention to pedestrians crossing the road from the left. Especially the street lights on urban roads are almost on both sides of the road, and the light near the center line of the road is very dark. In this case, more attention should be paid.

On unclosed roads, overtaking at night is also a very dangerous thing. It is not compelling to overtake. Even if it is necessary to overtake, remember to accurately identify the situation ahead, confirm that the conditions are ripe, and then follow the vehicle in front and continuously change the near and far lights. If necessary, use the horn to forecast the vehicle to avoid. When it is determined that the vehicle in front has indeed given way to allow overtaking, Only overtake. The distance between the workshops should be appropriately increased during overtaking. 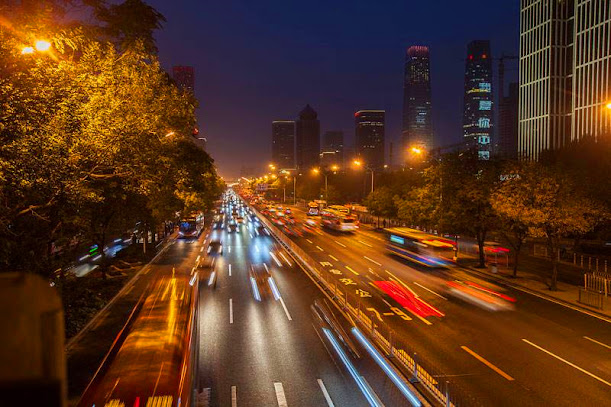 2.Pay attention to the use of lights

On roads without barriers, there is a very difficult problem when driving at night is the lights of the traffic on the opposite side. Normally, when the oncoming car is 150 meters apart, the high beam should be changed to the low beam. This is to avoid obstructing the sight of the driver on the opposite side. If the opponent does not change to the low beam, they should slow down immediately and use it continuously Change the way of far and near light to indicate that if the other party still does not change, they should slow down and stop to the right to avoid. Do not use strong light to avoid damage to the vision of both parties and cause a car accident.

As mentioned earlier, the road conditions in the night are very difficult to judge, so we must always pay attention.

In addition, the human visual system is highly adaptable. At dusk, under the premise of ensuring safety, only wide lights can be turned on to allow the eyes to adapt to the lack of light. At night, there is a low beam. With the aid of lights, the line of sight will be better. 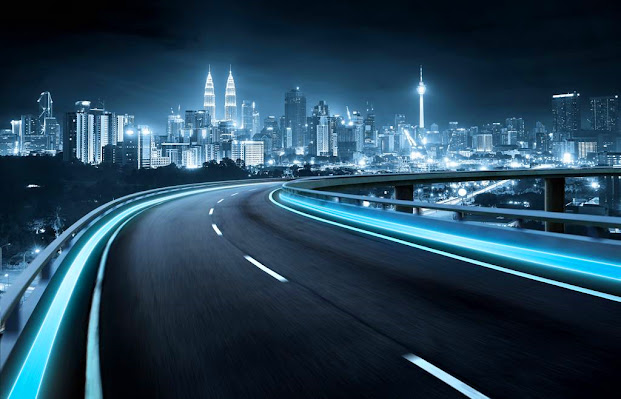 Sometimes, paying attention to the lighting of other vehicles can also play a very clever role. For example, when driving at night often encounters an intersection, you can predict the driving situation of the other vehicle based on the illumination of the light from the side road. If there is scattered light from the high beam of the other car at the intersection, it can be judged that the car is still far away from the intersection; if the headlight has a beam or there is a bright light on the treetop at the corner of the intersection, take measures to give way. Therefore, pay attention to observation when driving at night, there are still many "road signs" for reference.

4.Of course, sometimes external lights interfere with the driver, so we should take some precautions. In order to avoid the stimulation of light when the car behind is turned on for a long time, the angle of the rearview mirror can be changed to reduce the dazzling feeling. When meeting cars, the driver's vision will be reduced instantly due to the light of the opposite car, and the visibility will be low. At this time, the driver's eyes can avoid the direction of the irradiated light axis, use a shading board or wear anti-glare mirrors, there will be a certain degree of anti-glare effect. 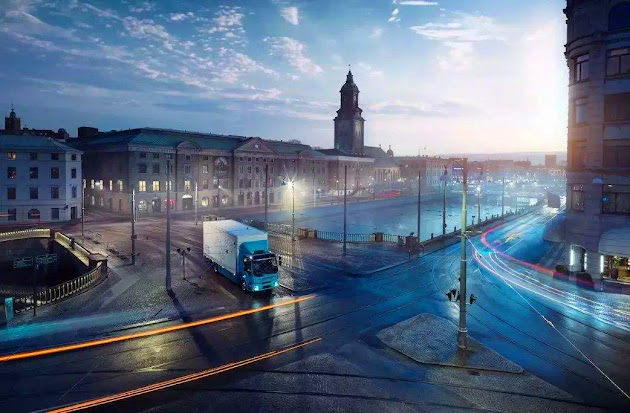 Zhengzhou Dongfeng Mid-South Enterprise Co., Ltd,kindly remind you, pay special attention to safety when driving at night.Should you need any advice on commercial vehicles,please feel free to find us at:www.cn-dfm.com